When the the leader of a powerful cult kidnaps the woman Holt loves, he teams up with his best friend to save her from a fate worse than death.


Fans of Jonathan Maberry's ROT & RUIN and AMC's hit series, The Walking Dead will devour Hill's action ­packed take on the Zombie genre. DEAD NEW WORLD is now available at Amazon and Curiosity Quills. Get to know more about Ryan in this exclusive letter to readers Before the world fell into chaos, the undead existed only in the imagination. Now, more of them walk the earth than living. Zombies move about freely, while humans entomb themselves inside concrete barricades to stay alive. All that, while the leader of a powerful cult - known only as Reverend - becomes the next threat to the rebuilding United States. Believing zombies to be God’s latest creation, making humanity obsolete, he wants to give every man, woman, and child the chance to become one. With his combined army of humans and zombies, he may well get his wish.Best friends Holt and Ambrose went up against the Reverend once. Holt lost a foot and a zombie bit Ambrose…though he survived the virus, only to become a human-zombie hybrid, reviled by the living and unwelcome among the dead. When the Reverend kidnaps the woman Holt loves, the race is on to save her from a fate worse than death.

Growing up, Ryan Hill used to spend his time reading and writing instead of doing homework. This resulted in an obsession with becoming a writer, but also a gross incompetence in the fields of science and mathematics. A graduate of North Carolina State University, Ryan has been a film critic for over five years. He lives in Raleigh, NC, with his dog/shadow Maggie. Ryan also feels strange about referring to himself in the third person.


Spread the love and enter to win the tour-wide giveaway! 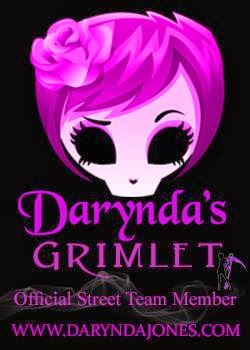 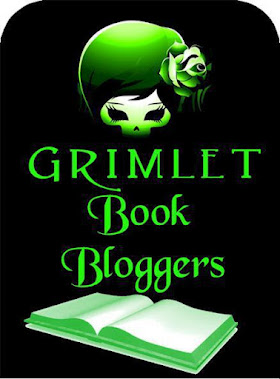